Thanks to TF1's TV show and internet users, Le Puy-en-Velay has become one of the 10 most beautiful markets in France.

A few week ago, Jean-Pierre Pernaut  launched a formidable operation initiated by TF1: the election of the most beautiful market of France in partnership with major titles of daily regional press. Nearly 400,000 people voted during the regional election. This first phase of voting knew a real success thanks to a strong mobilization.

Elected by Internet users, Le Puy-en-Velay finally gets the 9th position in the ranking. By the way, its market is a part of the ten most beautiful markets in France. Find it the Saturday between the Place du Plot and Marché Couvert ! 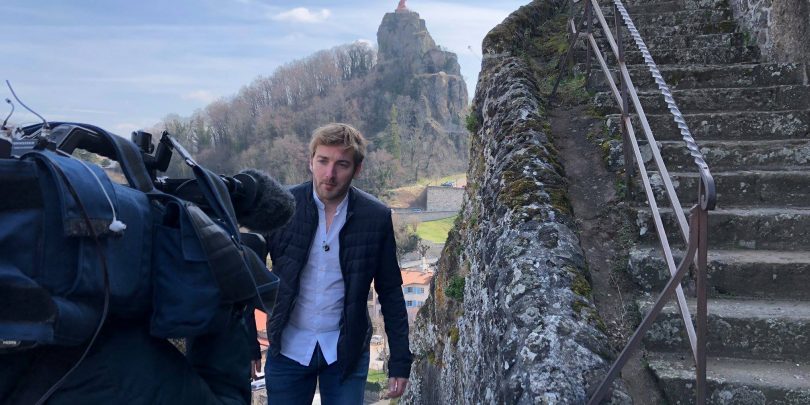