Since 2007, the Celtic Festival in Gévaudan has been bringing the town of Saugues to life for 3 days in August. The Festival is a chance for the public to see talented artists playing Celtic music with 2 days of concerts in the indoor market in Saugues. And there is an "off" festival too!

A rich range of artists in Gévaudan

Some exceptional artists have been performing at the Celtic Festival in Gévaudan since 2007. Saugues and the Gévaudan region, at the edge of Velay, is the scene for a 3-day festival bringing together major performers on the main stage of the festival in the indoor market in Saugues.

From 9 to 11 August 2018, the 12th Celtic Festival in Gévaudan will be welcoming the group Kyo. Plenty of other artists are also on the programme, including Zéro Zéro Celte, Susana Seivane and Keltiac… 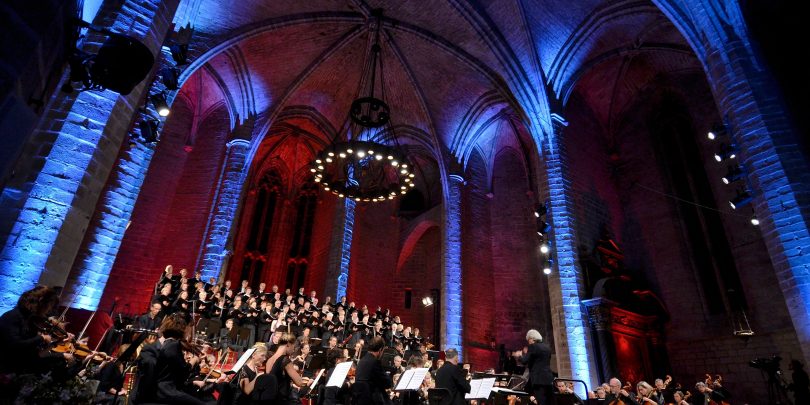