Cathedral Notre-Dame du Puy, listed as a UNESCO World Heritage site since 1998 Viewers on the France 2 channel voted the cathedral their second favourite French monument in 2015. 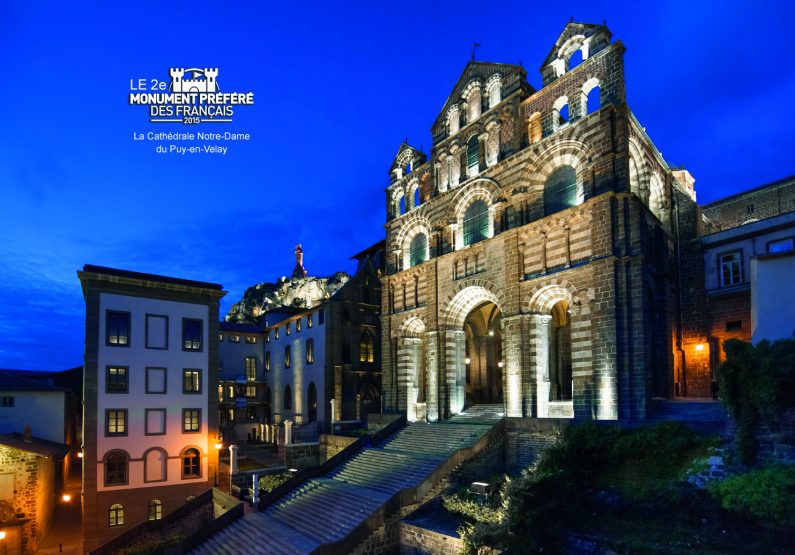 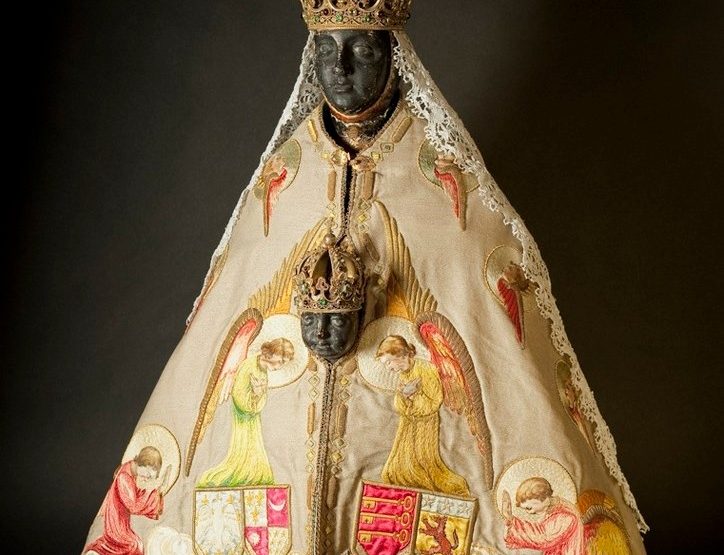 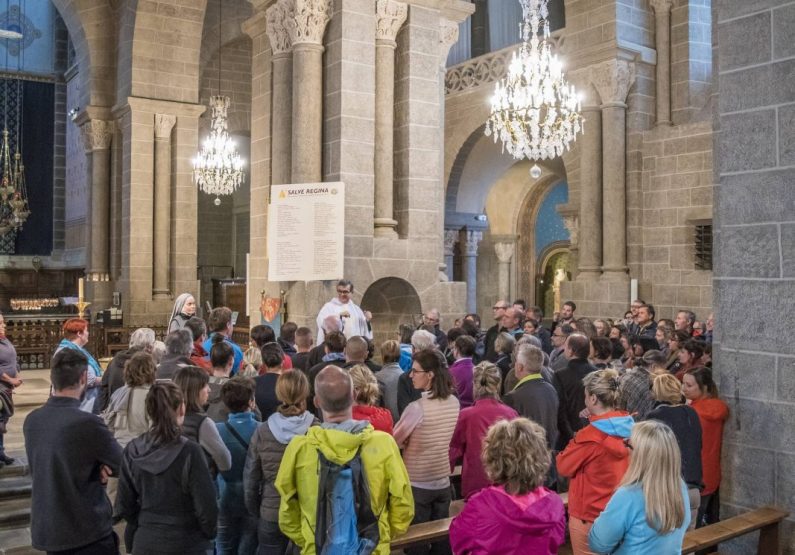 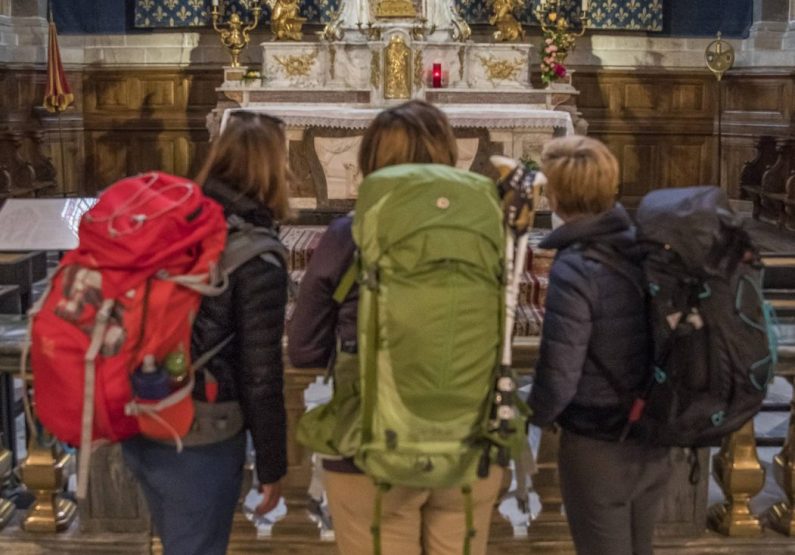 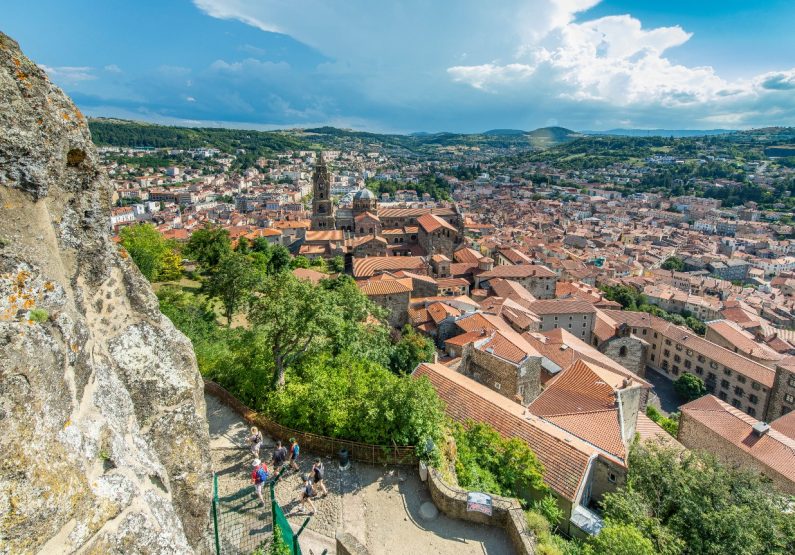 A first church was built on Mont Anis in the 5th century, on the present site of the Cathedral. In the 12th century, the large numbers of pilgrims arriving here led to four bays being built above the archway to offset the slope of Mont Anis. Entrance into the church was by a staircase that led to the middle of the central nave.
In the 19th century, the building was radically transformed, but the six cupolas and the fine painted decoration were preserved. From 1994 to 1999, the whole building was restored. The central staircase, which had been closed since the 17th century, was reopened, repairs were made to the walls and the 17th century organ, with its double-sided casing, was remounted.
A new altar was placed at the transept crossing. The statue of the Black Virgin, which had replaced an earlier statue burned during the French Revolution, was placed on the "pilgrims" altar set against the wall.

Don't miss:
The 12th century cedar-wood doors, the wall paintings, the statue of the Black Virgin, the Fever Stone and paintings. The sacristy's most precious treasures are a pietà and a 15th-century head of Christ. A large 134-step staircase leads up to the cathedral.