The church was built to house the tomb of Pope Clement VI and includes 144 sculpted medieval stalls, a Flamboyant Gothic rood screen, a 17th century organ and a magnificent 15th century mural "the danse macabre". 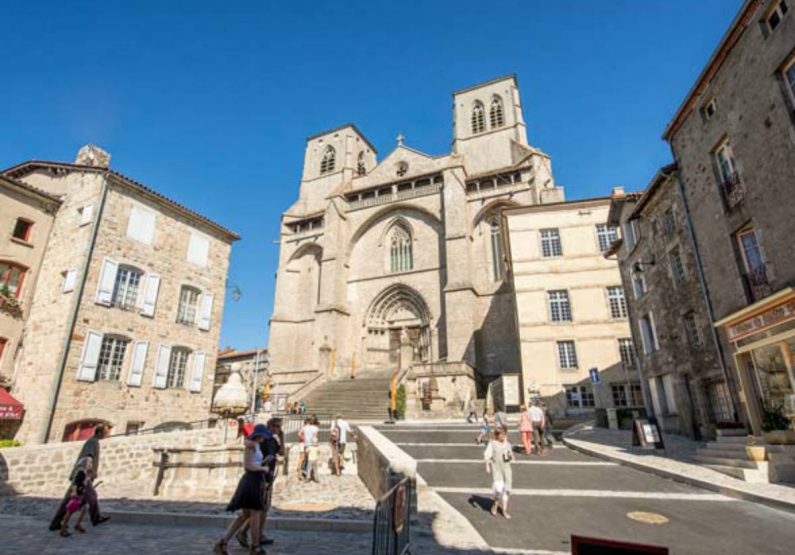 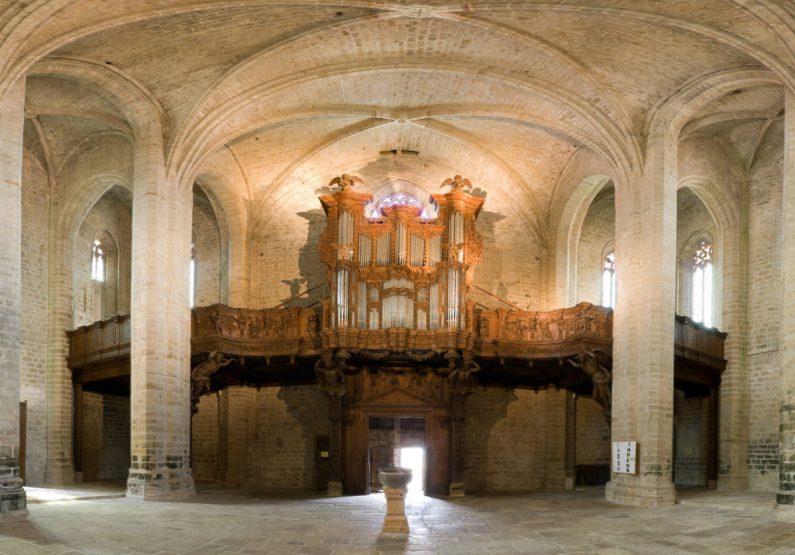 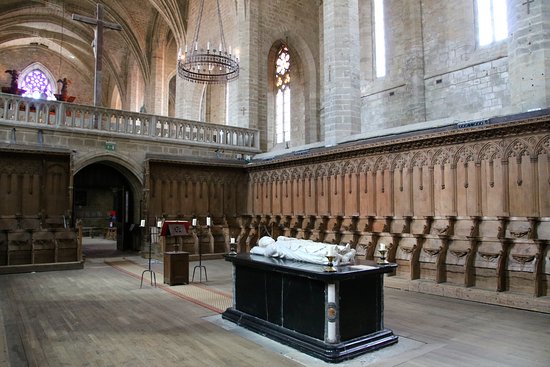 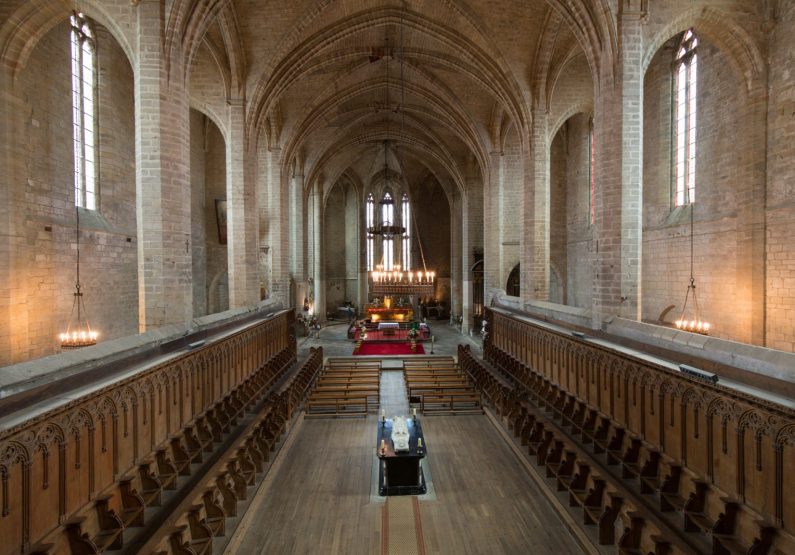 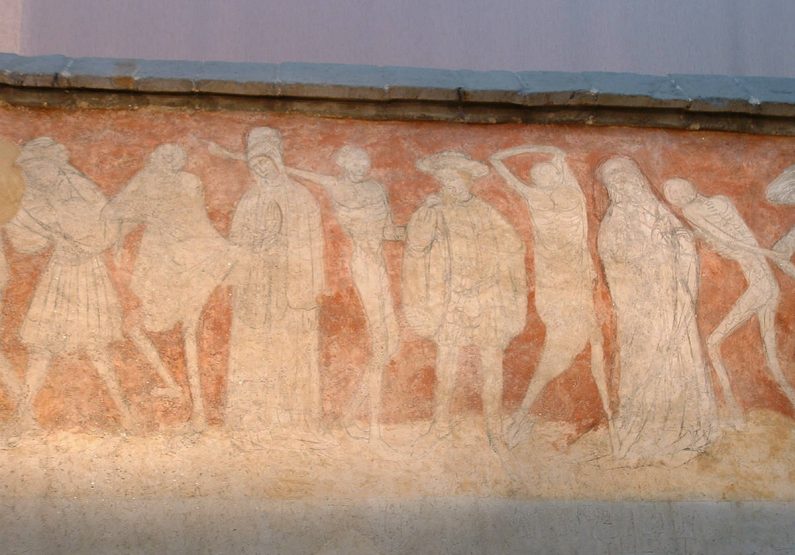 A 14th century Gothic church that was part of an abbey founded in the 11th century. Free visit.
Open all the year round except for Sunday morning (celebration of Mass) from 10 am to 6 pm and except during the Festival de Musique in august.
Guided visits by the Brothers of St John (1 hour) from May to October every weekend and from 1 July to 15 August every day, according to demand.
For groups, guided visits all the year round on reservation
Tourist Information Office : 04 71 00 01 16
or at the Sainte Marie Priory : 09 50 18 67 78
Included also in the museum tour of the abbey for about 2 hours of visit from april to november (cloister, tapestries from 16th century, salle de l'écho...)

All year round, daily between 10 am and 6 pm.
Closed exceptionally on January 1st and December 25th.