This is a little church with a nave and two bays, and containing a real treasure: paintings from the late 12th century and the early 13th century. 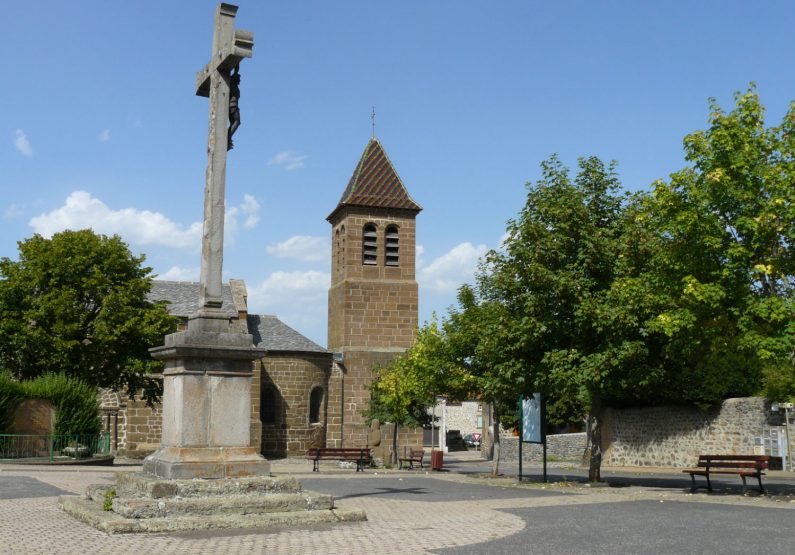 Saint-Barthélémy church has been listed as a Historic Monument since 16 September 1907. It was built between the 12th and the 15th centuries.
In 1994, a major restoration project was undertaken on the mural paintings. The work confirmed the presence of paintings that probably show Byzantine influence. They are in the choir. The mural paintings show Saint Faith, holding a lily, and Saint Martin, the patron saint of the church until the French Revolution.

All year round, daily between 8 am and 6 pm.