Groups: A day discovering Bouzols castle and the city of Monastier-sur-Gazeille

A day discovering Bouzols castle and the city of Monastier-sur-Gazeille Lunch included Duration : a day 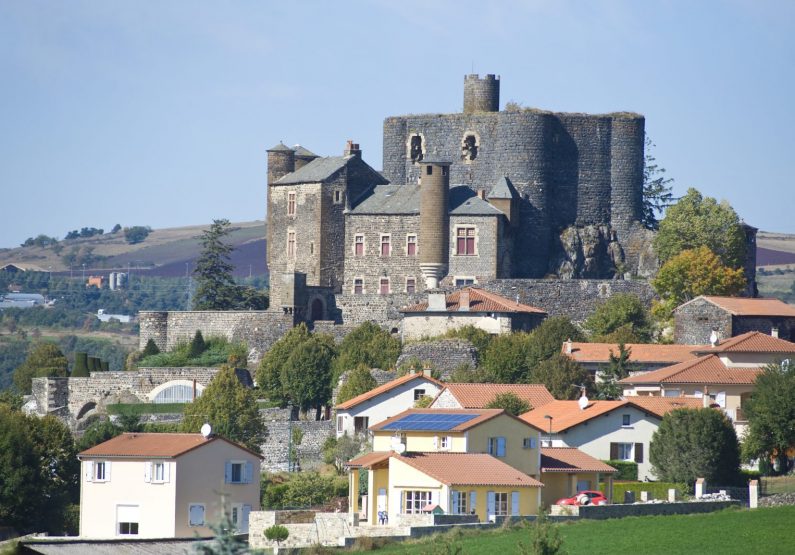 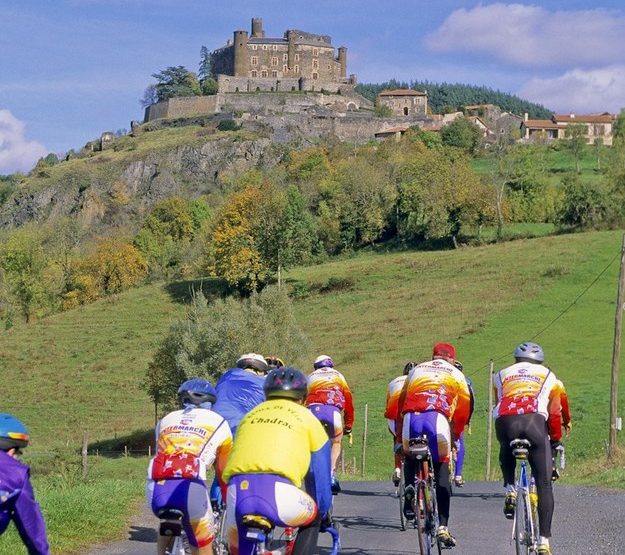 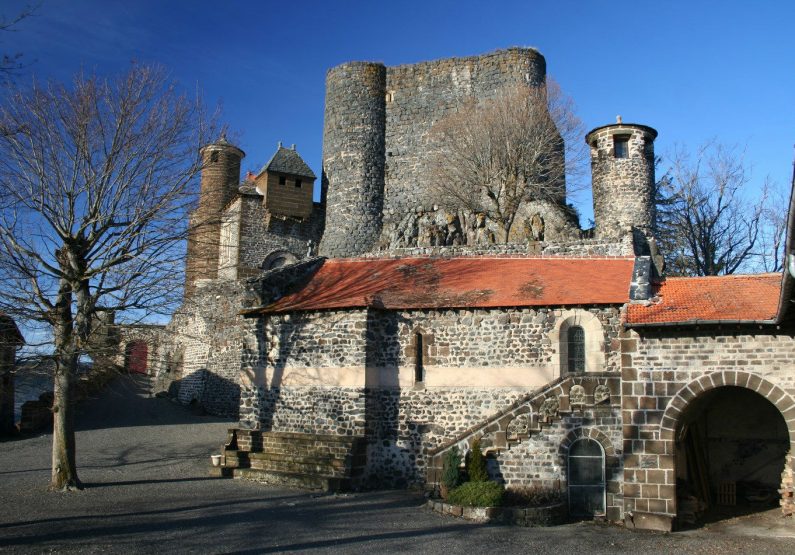 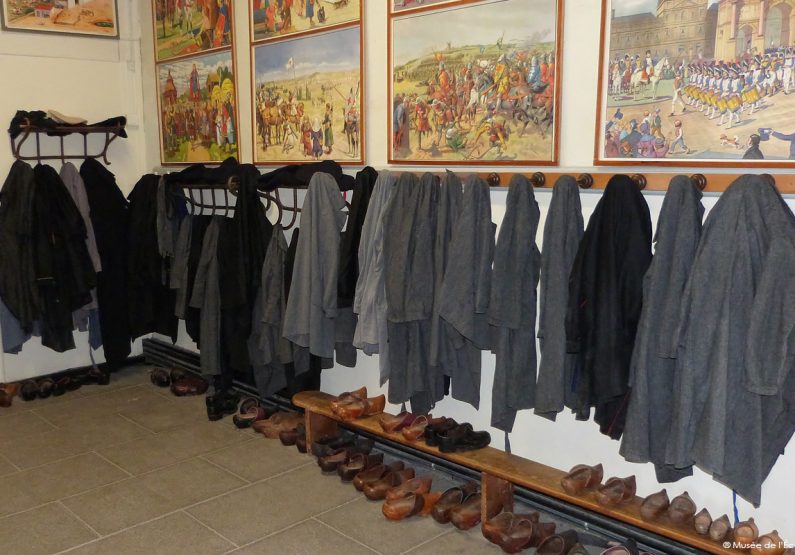 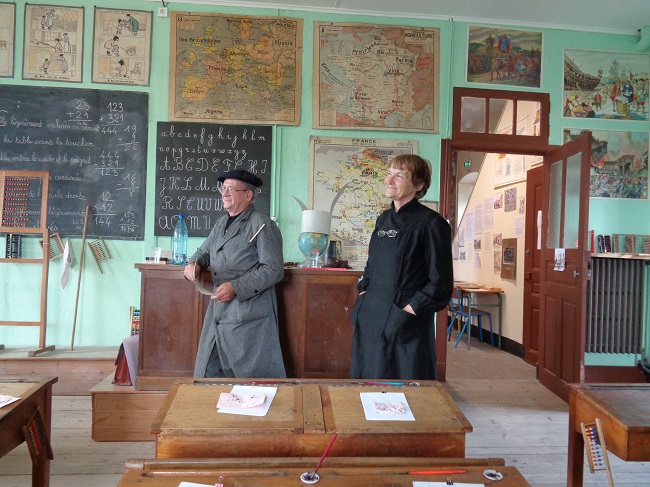 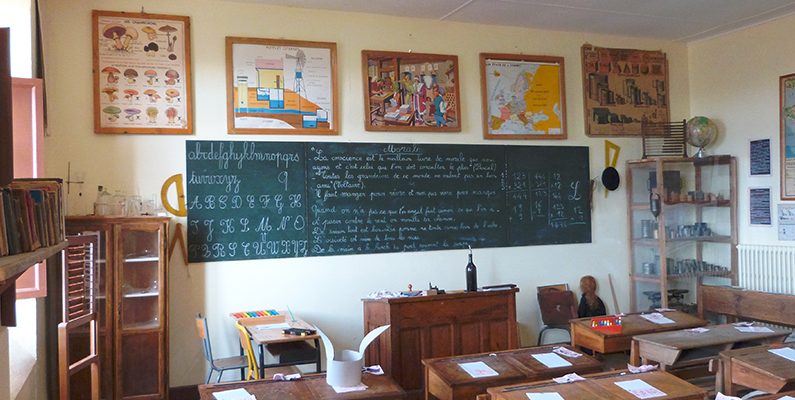 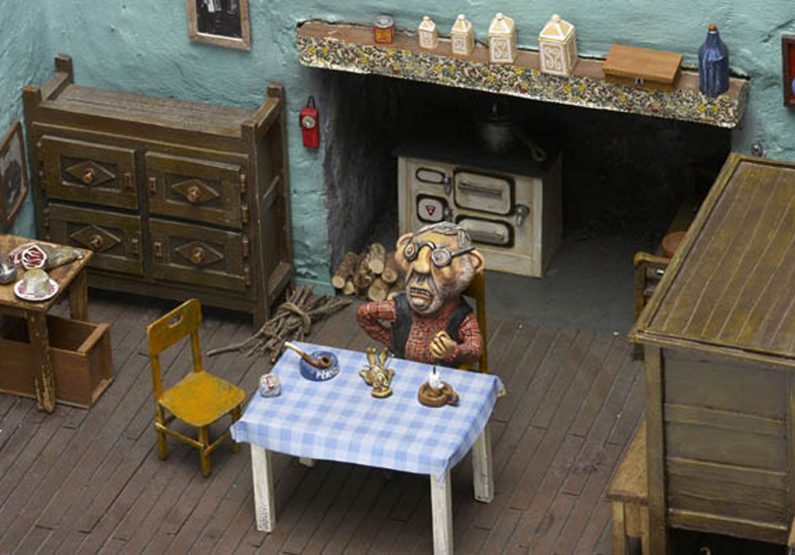 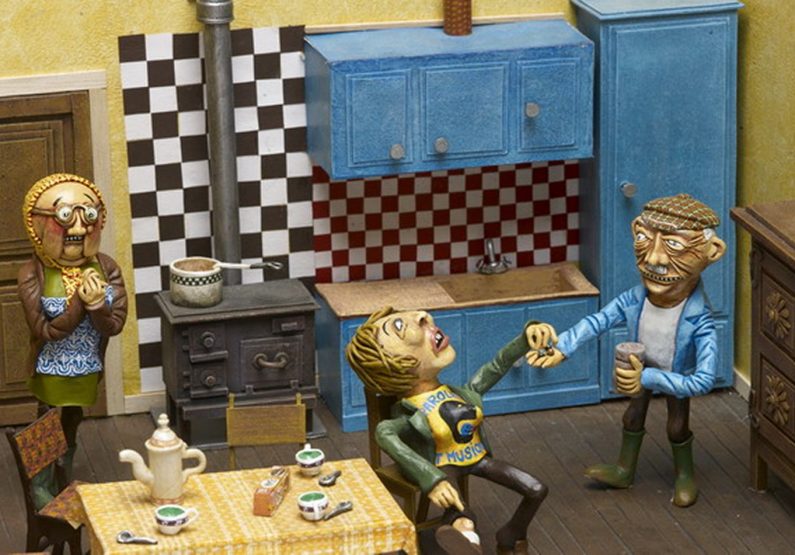 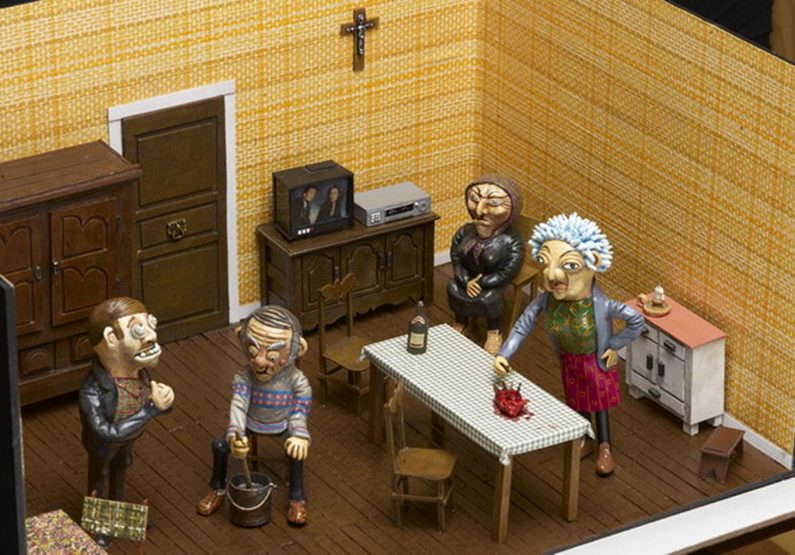 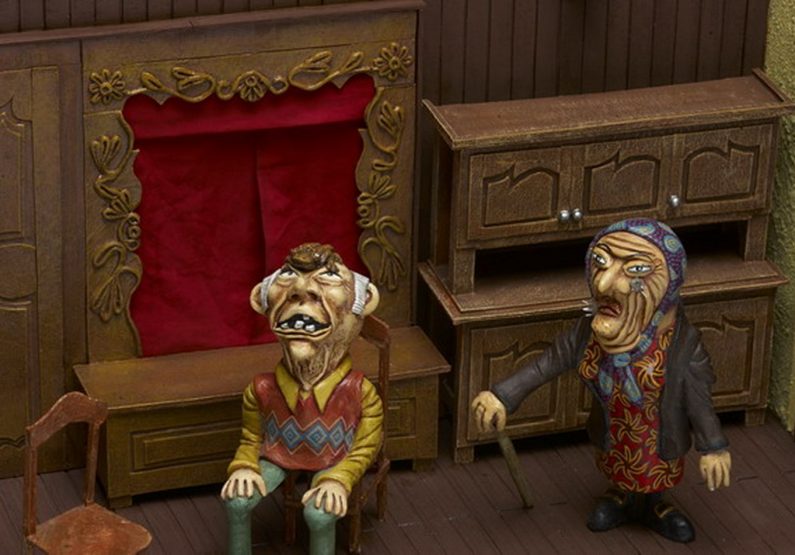 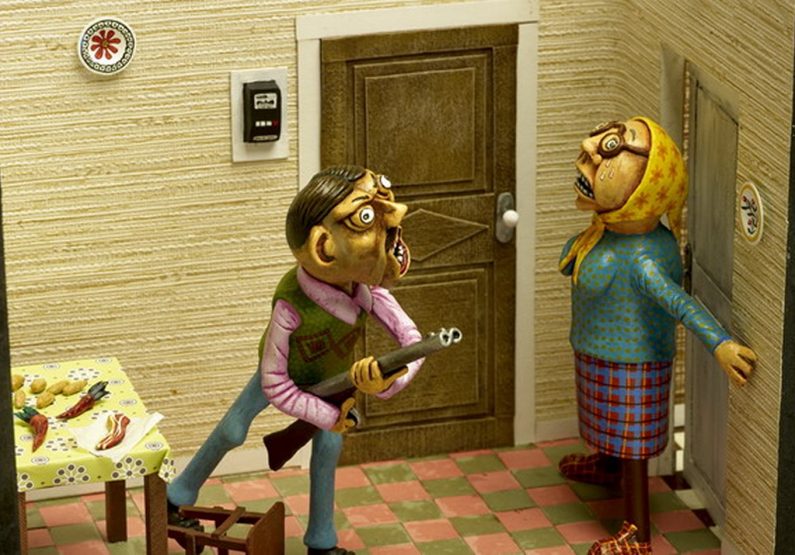 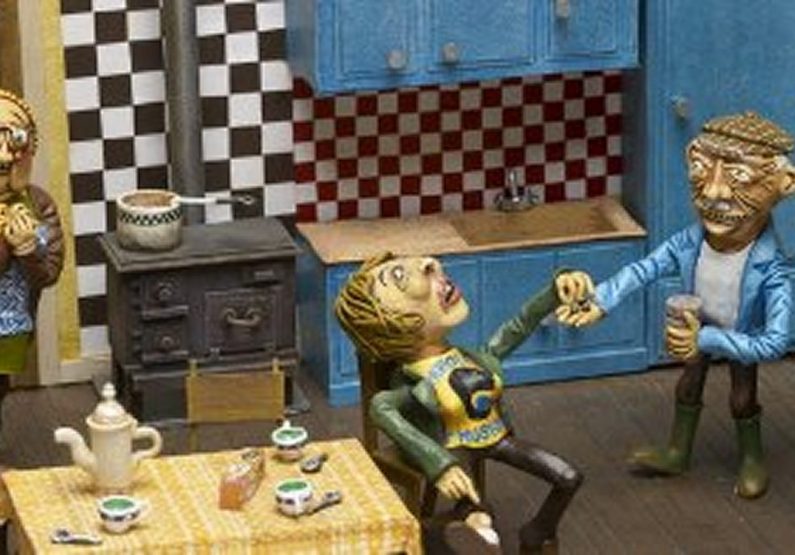 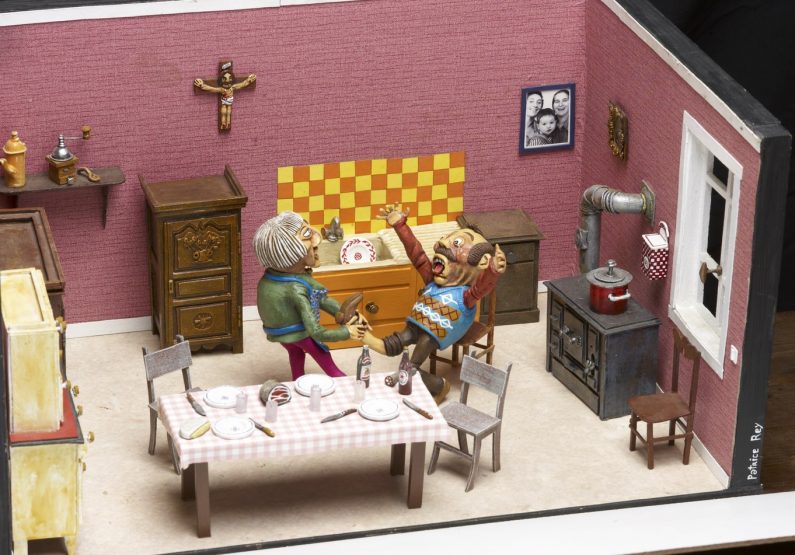 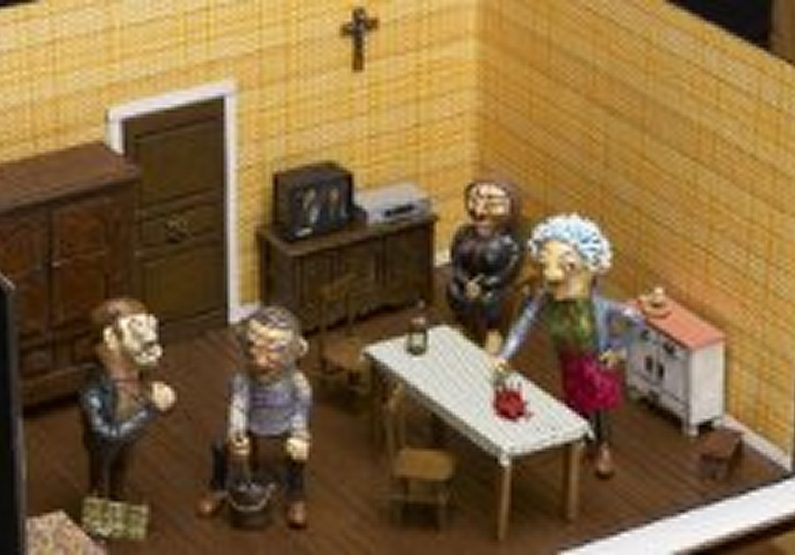 10h00
Guided tour of Bouzols castle: external visit of the castle. From the time of its initial construction in the 11th century until the French Revolution, the castle was the seat of one of the most important baronies in the Velay region. It was successively held by major feudal families: Mercoeur, Polignac, Turenne and La Tour d’Auvergne.
Its hidden feature lies in its defensive organization. The 13th-15th century keep stands right in the middle. It is mostly in ruins today. It is surrounded by the lower castle, built in the 13th century, then enlarged and modernized in the 16th-17th century. The keep is separated from the lower castle by an impressive passage cut in the volcanic rock.

• The museum school, architectural heritage of the village, witness of the school history of Monastier is back in service ... and invites you to rediscover the school of yesterday. Become a former schoolboy with blouses, berets and clogs. Take a place to write with the pen soaked in purple ink. On the program: dictation, introduction to the abacus, mental arithmetic, bonnet and picket ... or good point?

• or visit the Museum of Popular Believes.
Desiring to give the visitors information on the culture and roots of the Velay, Patrice Rey modeled and painted almost 200 characters in traditional and fantastic dioramas. The museum proposes an inventory of the secrets of
grandmother in a humorous way without prejudging the value of this home science and these stories. By bringing up to date collections of stories of ghosts, goblins, witches, healers and werewolves, the visual artist creates a mysterious and fantastic atmosphere to spread and extend this culture of Velay to its inhabitants and visitors of the whole world.

Included in the price
Included : - Guided tour of Bouzols castle - Lunch with 1/4 of wine and coffee. - Entrance fee for the chosen monuments (either the museum school or the Museum of Popular Believes) - Organisation and booking of the different activities. - Free for the bus driver

From 01/04 to 31/10.
The programme may be modified according to the opening days of the sites/monuments.

Contact Groups: A day discovering Bouzols castle and the city of Monastier-sur-Gazeille