A real highlight of the Puy-en-Velay summer, each year the Basalt Nights festival brings together lovers of traditional music and dance. Concerts and courses on offer all through July in Velay!

4 evenings of concerts beneath the stars at the Pierre Cardinal Centre. Traditional music and dance are in the spotlight, with the CDMDT 43 organising the Nuits Basaltiques (Basalt Nights) Festival each year in July.

Festival of traditional music and dance

Festival of traditional music and dance

Book your ticket for the Basalt Nights 2018 online now:

Wednesday 25 July – Opening night: admission free
6.30 p.m. / Drinks & Concert with Trio DMR
This trio from the Morvan region were brought up on the music of central France. They formed after a whole host of traditional jam sessions and other great and informal shared experiences. Naturally, they can play around the dining tables or wine barrels, but what they really like is playing for the dance music and getting the girls out on the dance floor…

Festival each year in July

Thursday 26 July:
9 p.m. / Dance with Duo Vargoz, Di Mach Sextet and La Cleda
DI MACH gets the six-handed ball underway for the first time at the Basalt Nights. In this new format, Perrine Liogier, Fred Pouget and Romain Maurel open new horizons and add extra depth to the music begun by the first trio, Sylvain Haon, Didier Boire and Céline Goupil. The new repertoire, mainly taken from music collected in the Haute-Loire region, and then adapted, blended and reinvented by the group, gives the lion’s share to the voice. And it is always meant for dancing, filled with rhythm and energy, while leaving plenty of room for the musicians’ imaginations.

Friday 27 July:
9 p.m. / Concert with La Caravane vers l’Aube,
Dance with Novar and Veûn
NOVAR combines traditional music and electro.
The clarity of Thierry Nouat’s hurdy-gurdy contrasts with the darkness of Toon Van Mierlo’s bagpipes. With solid support from Jeroen Geerinck on keyboards and from Aurélien Claranbaux on the accordion, hitting you like a punch in the night… This group of musicians are well known for their resolutely “neo” sound and a musical world emerging from the depths of the Earth.

Saturday 28 July:
9 p.m. / Concert with Kharoub,
Kharoub results from an encounter between the Hamon Martin Quintet, one of the most creative groups in Breton music today, with the Palestinian singer and oud player, Basel Zayed, and his brother, the percussionist Yousef. In 2014, in Jerusalem, they began to explore the oral and popular traditions of Brittany and Palestine, while adding covers of music by Fairouz and Oum Kalthoum with original lyrics by Sylvain GirO and Denis Flageul. In French and in Arabic they speak of resistance, struggle, sharing and robbery. Round dances from Brittany become a mirror for the Arab dabke, proclaiming joy, pain, love and death.

Courses are also organised during the festival. There are ten on the programme for 2018 with a look at traditional Occitan and French singing, traditional dance and an introduction to instruments including the violin, bagpipes and the button accordion. 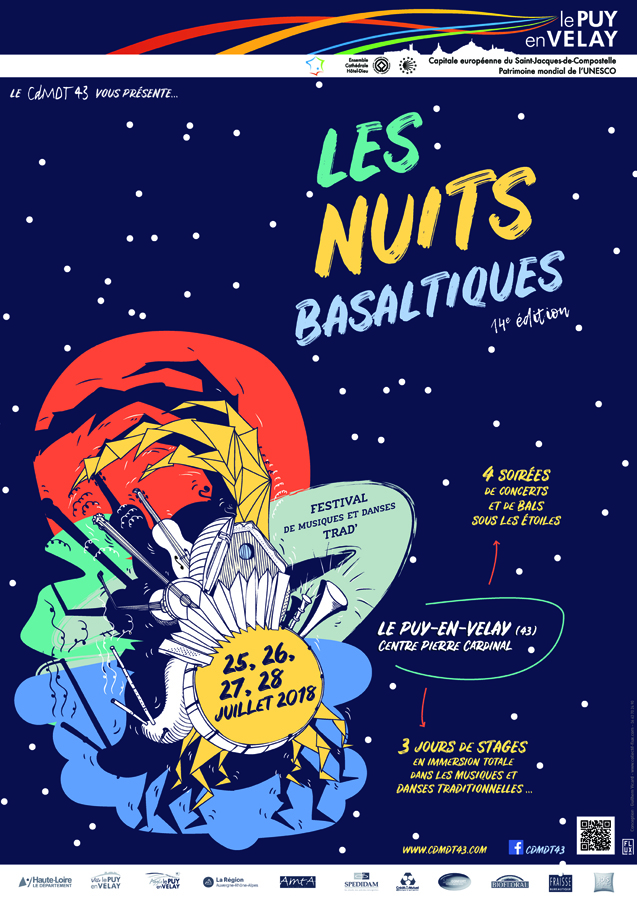 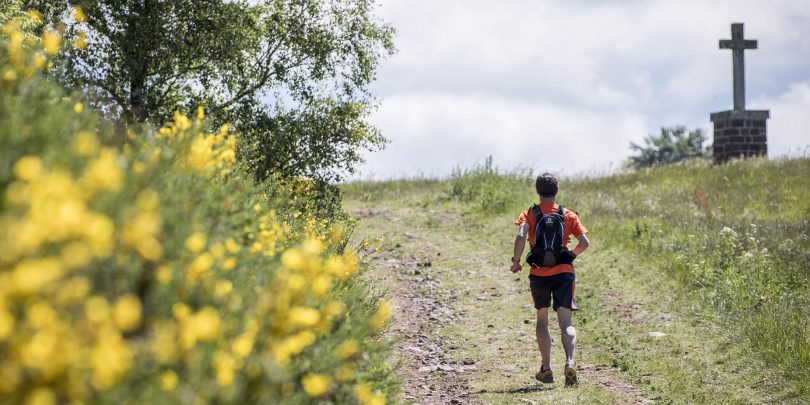 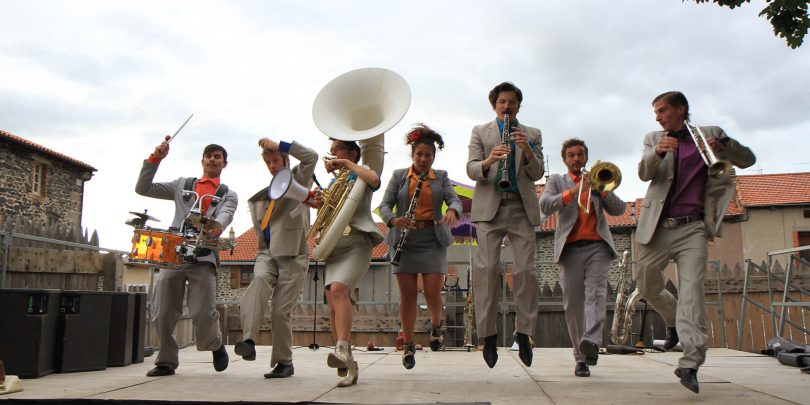 The Monastier Brass Music Festival From 3 to 9 August Monastier